This was a two-phase project for the Custer School District that began construction in June 2020 and was completed in March 2021 under budget. The total contract sum completed by the Construction Manager at Risk was around $12.8 million. Our team worked with the City to vacate a street that split the school’s properties from each other. This allowed the design to connect to the existing facility and maximize efficiencies while increasing safety and security. The total footprint of the new building was approximately 64,000 square feet along with 3,000 square feet of remodeled space. A new two-story K-8 classroom wing with learning commons, special education classrooms, and an administration wing was completed in Phase 1. Phase 2 added a new library, music room, locker rooms, and a second gymnasium with approximately 600 bleacher seats. An updated main school entrance, as well as a separate activity entrance, faces south along with the new parking lot. A new fenced-in playground with artificial turf was constructed to the west of the classroom wing. A small hill had to be removed to make way for the addition and the playground with the excess being deposited on the school-owned site immediately to the south of the project, which also held the stormwater detention pond. The project gave the school a state-of-the-art space with room to accommodate future growth while addressing issues with the existing school. 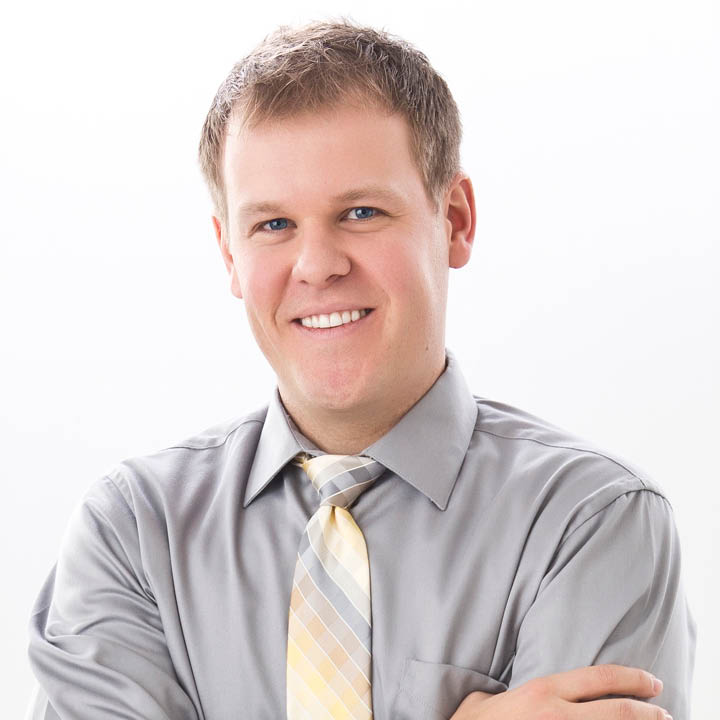