Our team worked with the Redfield Public School District to assess each of their existing facilities, all of which are linked or semi-linked to one another. The facilities were heavily lacking in security, accessibility, functionality, and way-finding for students and staff. The age of the facilities ranges from the original school built in 1933 through the last addition in 1975. Several studies were completed to determine the viability of each of the facilities individually as well as campus-wide functionality. Many of the facilities were reaching beyond their life expectancy, while others were suffering from a lack of function based on today’s needs. Relocating the school to a new site was considered as part of the study, but ultimately it was decided to stay within the heart of town on their existing site. The 1970s shop and 1975 gymnasium will remain, and through phasing of the construction the remaining facilities were demolished and replaced. Two streets that divided the campus were vacated, the utilities relocated and built over to unify three city blocks into one main campus. To achieve these results, collaboration was needed across many different organizations and companies. The end result was a facility that increased the school district’s safety and security, enhanced the learning environment, and eliminated the accessibility issues the district has been facing for many years. The original estimate of $21 million was slightly lower than the final due to owner's requested changes.

"The best part of working with Architecture Incorporated has been the open communication. If I have a question, they answer it; If there is a hurdle to overcome, we discuss it; and there has been constant communication in a three phase building project. Everyone we have worked with has been professional but still personable – they feel like a part of our staff now!" 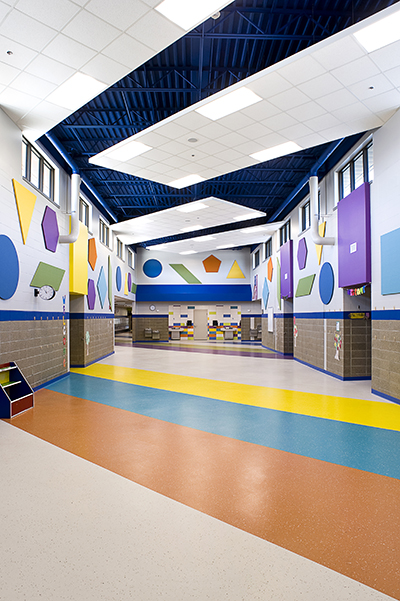 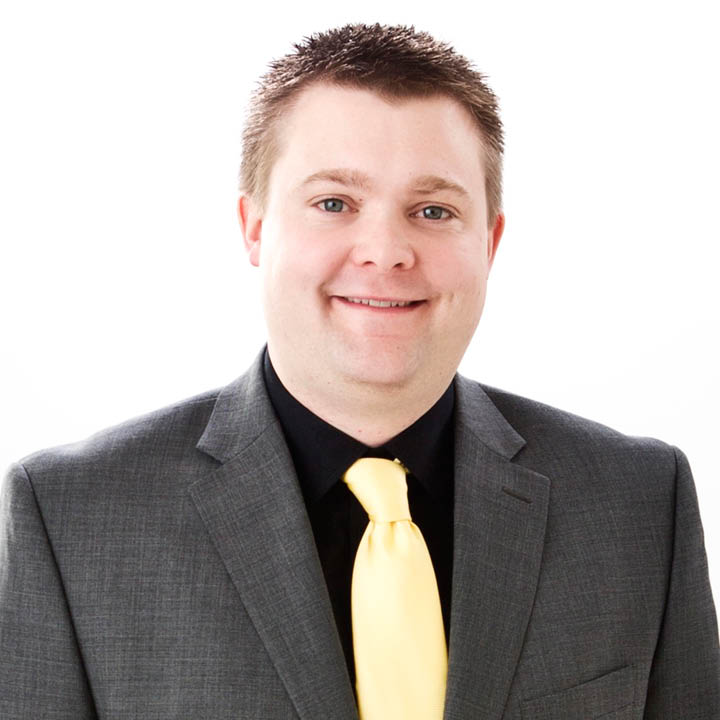 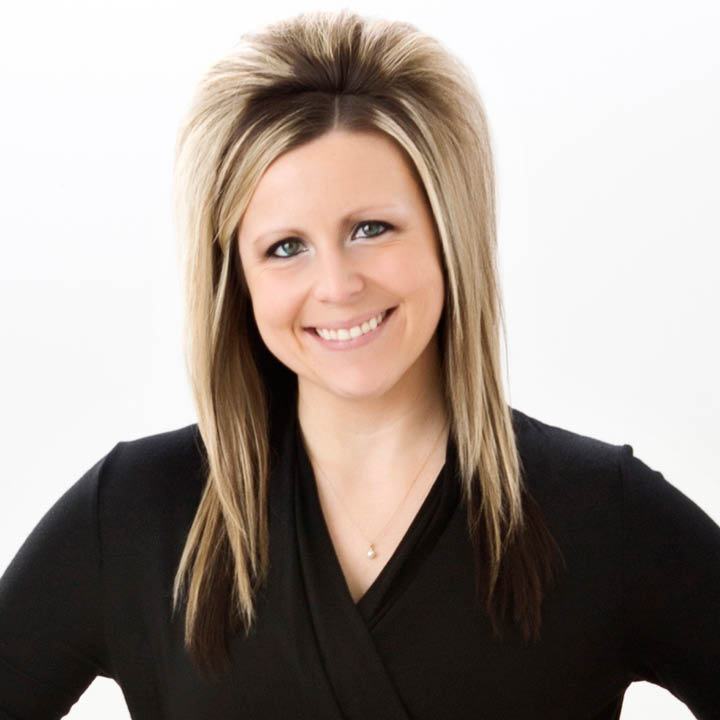 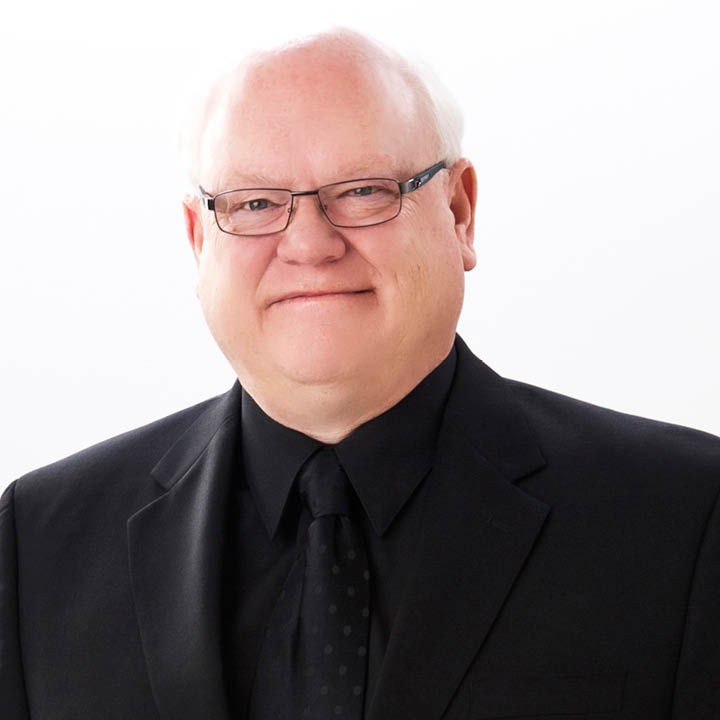 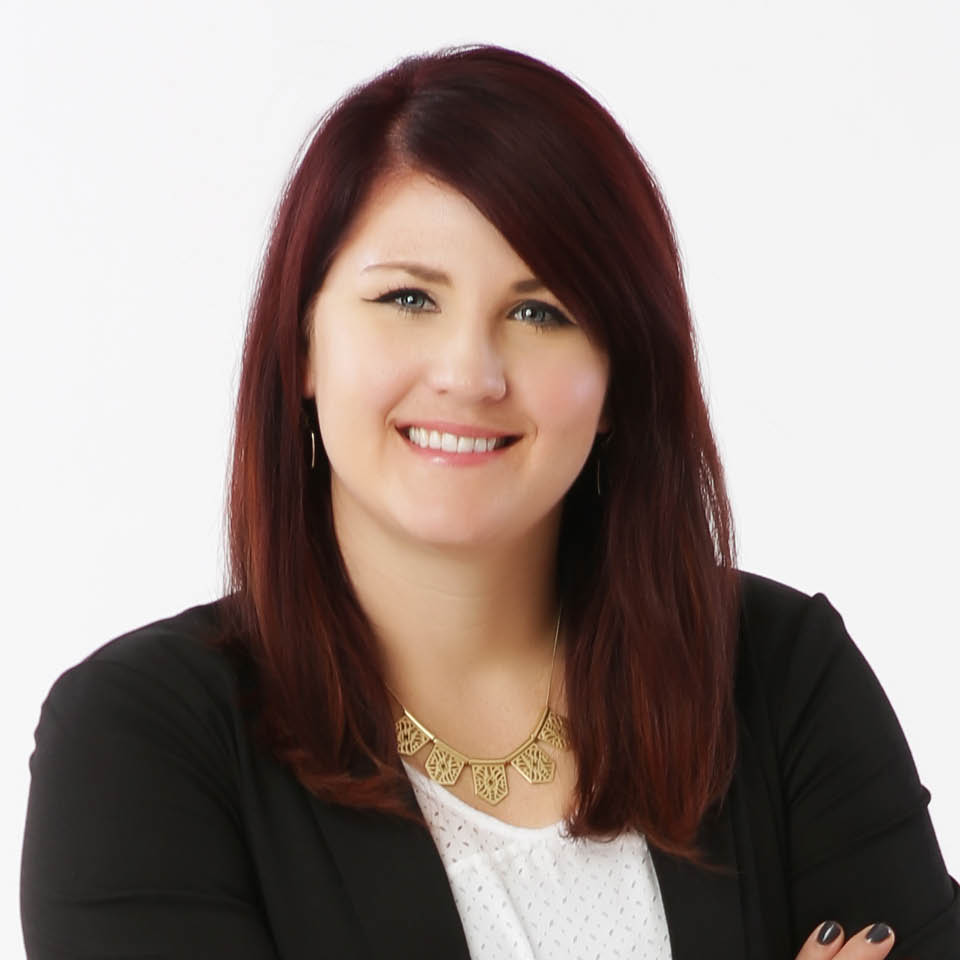